Hi. We're StraightUp Productions, or Will Penswick, Mark Bittlestone and Other Will, as we're known to our friends, enemies, and Track and Trace administrators. We run comedy nights - and bloody good ones - in areas of London that are in desperate need of guaranteed laughs and in venues so lovely you'd happily introduce them to your parents. We're also comedians ourselves, if this electrically funny prose hadn't already given that away.

Mark Bittlestone, when not collaborating with Haydn Jenkins on acclaimed sketch shows, is also gay and is frequently to be found standing up and cracking wise about his own internalised homophobia. He and Other Will formerly performed together as gay comedy double act 'Gaylords' (previously 'Pity Laughs'), the gayest thing since sliced Elton John, until a horribly acrimonious split.

From the mind of Will Penswick comes a fearsome duet of comic creations: eye-scratchingly bad poet, eye-catchingly dressed Scandi detective. If his previous performances are anything to go by, you're in safe hands with Penswick (though you're not safe if you're sat on the front row).

Other Will specialises in jokes about being gay. He's asked that his bio be toned down because he's applying to work in the public sector and is afraid the harrowing material he's been proudly churning out for years will scupper his chances of being employed. Hence why he's asked his surname be removed.

We want to 'make it' as comedians, of course we do - telly, the 02, the lot - but we also want comedy to be worth making it in. Aiming high doesn't always work out - our post-rave archery is testament to that - but here, we hope, it will. 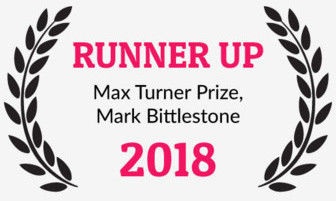 (So yeah, he's not won anything) 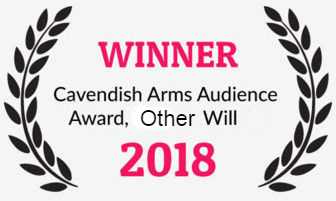 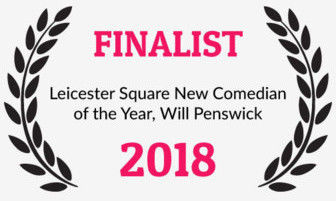 It both destroys and reinforces several stereotypes...but one thing's for sure: it's a laugh.

A Younger Theatre For "Pity Laughs: A Tale of Two Gays"

Easily the best free show I saw whilst I was in Edinburgh. Will is not only hilarious, quick and engaging but a very talented artist. We were so pleased to stumble across him!

In short: it's really rather good.

Outstanding show! If you see a better free show at this year's fringe I'd be shocked and amazed... Overall an easy 5 stars

The first true gem of the 2017 Fringe

This play is disastrously wrong on almost every level imaginable.

EdFringeReview For "The Country Wife", ★

It's been a blast, a show whose brazenness you can revel in

EdFringeReview For "Pity Laughs: A Tale of Two Gays", ★★★★

After a long hiatus caused by recent global events (we've been too busy watching 'I May Destroy You' to schedule and produce any shows), we will be very soon be BACK! If you're looking for laughs in your immediate future, head to our 'What's on?' page to schedule your mirth on a long-term basis. 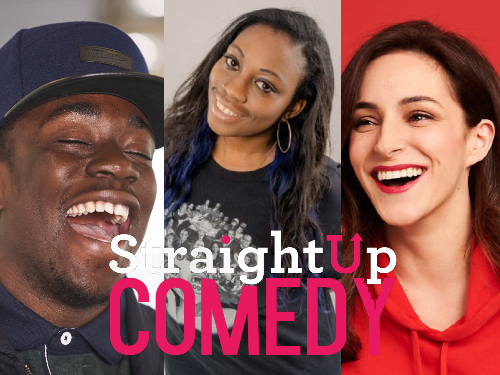